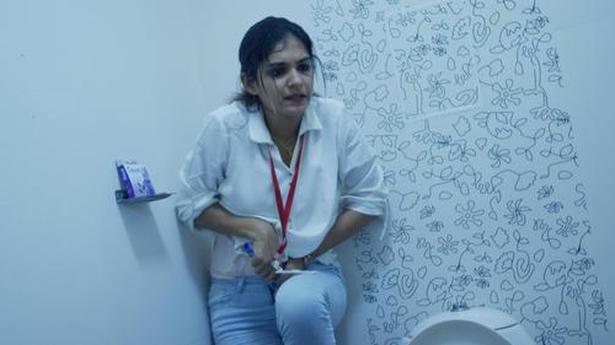 A young girl struggles with a pair of tight jeans. She tries them on with great difficulty and later through the day, finds it challenging to unbutton them in the washroom. The jeans, however, save her from a rape attempt the same night.

My Bloody Jeans, a short film in Malayalam, released recently on YouTube, trains the spotlight on jeans. Many traditionalists in India still stigmatise women wearing jeans. Such women, they say, “invite trouble” as opposed to those dressed in traditional clothing. Many, including politicians have openly endorsed this view. The film tries to break the notion that women’s clothing choices often lead to violence against them.

“We were inspired by an incident that took place in Noida in 2012, where a pair of jeans prevented a young girl from rape,” says Aamy Jee, one of the filmmakers. Directed, scripted and produced by the Kochi-based Jee Thomas, Aamy Jee and Shibil Najeeb(JAS), the film strikes the viewer on multiple levels — how unfriendly workplaces still are for women; how they are constantly judged based on their appearance; and how women are still unsafe in their own environment. “We wanted the film to bring up uncomfortable issues that are still relevant to women,” says Jee.

Filming a theme such as this was challenging, says the team, but it has been handled sensitively, conveying to the viewer the crux of the issue. “We talk about women’s rights, but do we even have enough public restrooms for women?” asks Shibil. 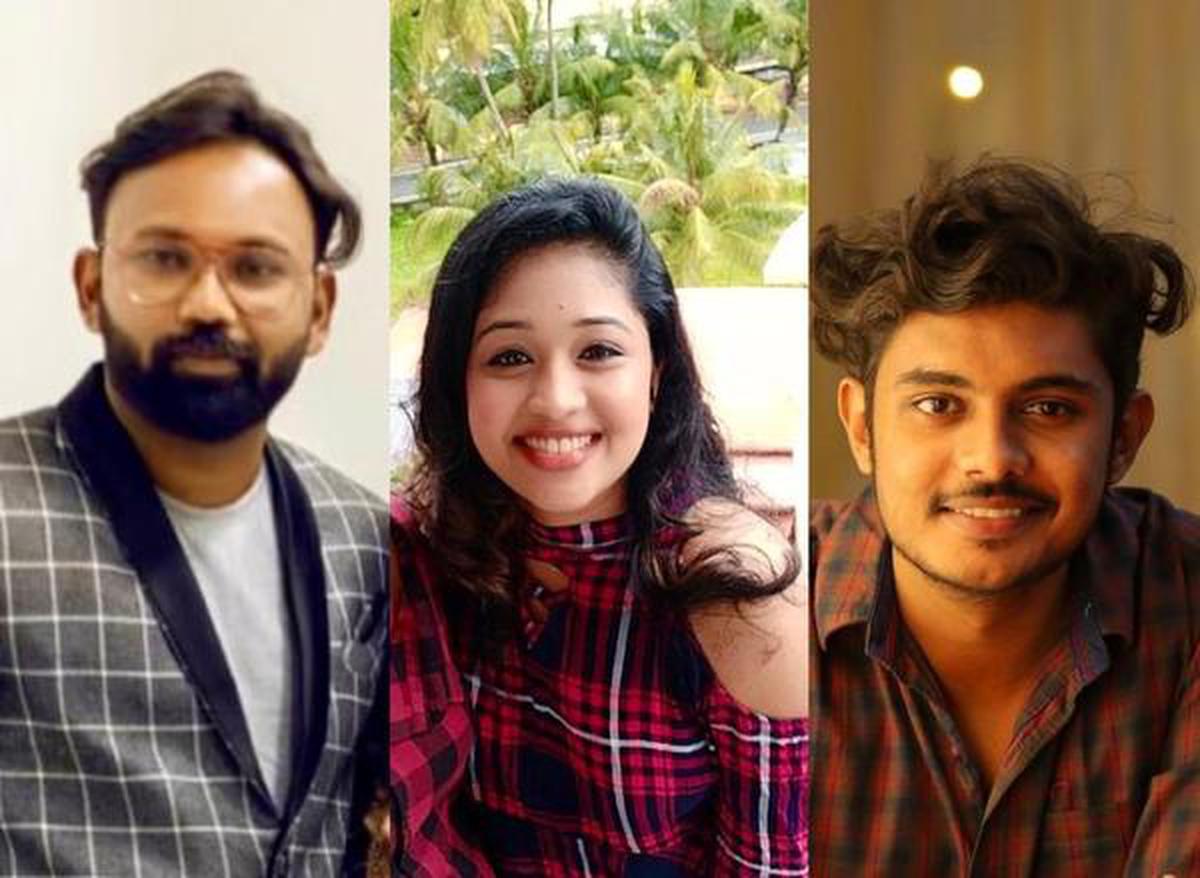 The 26-minute film was shot in Ernakulam. Cinematography has been handled by Prashant Babu and Sithara Vijayan essays the main character.

The film won a special jury mention at the Dada Saheb Phalke Film Festival (2020) and it has been sent to a few international short film festivals as well.